Roots of Auroville, in the videos by Bryan Walton

One of Auroville’s pioneers, a passionate photographer and eclectic researcher as well as student and practitioner of Auroville’s Integral Yoga, created a treasure trove of highly informative, poetic and mesmerising audio-visual reveries, that guide the reader into understanding India’s deep and esoteric foundation as well as that of other cultures. From there they lead one to comprehend the nature of Sri Aurobindo’s vision and the universal importance of the emergence of a city called ‘Auroville’.

Bryan Walton, born in 1941, was a lifelong explorer of different cultures and art, past and present, who travelled extensively from the late sixties onwards, taking remarkable pictures and weaving many friendships along the way. Born and raised in Ohio, USA, his search for truth took him to India in the 70s, where he lived during 8 years in Auroville and he started the ‘Fraternity’ community settlement (LINK). There he met his French wife, Fanou, and after moving to USA in the early 80’s with their two young children, the couple stayed active in their community of Auroville, returning regularly for a visit. Bryan was also a major part of the Global View community and was a steward at Taliesin.

Auroville's obituary for this longtime brother and friend can be found on our 'Passings' pages.

Links to his work

Throughout the years, Bryan’s artistic audio-visuals gradually morphed from collections of notebooks, poems, photos and texts to power-points, CDs and DVDs, always accompanied with a ‘No copyright – feel free to share, not to sell’ tagline. He carefully documented the material and the deep love for, and understanding of, the subject matter comes through in his personal, intimate narration with which the extraordinary photos and images appear on screen. In the years leading up to his passing on March 8, 2022, he worked hard and was pleased to get most of them transformed and uploaded to Youtube (LINK https://www.youtube.com/channel/UC85DC0zOXxbzDsyMw5vKdqA) as a gift for his many friends, in Auroville and the world.

We here draw the reader’s attention to the section of his work pertaining to Auroville’s vision, background and formation:

MANDALA – Sand Paintings of the Navajo and Tibetan

An illustrative introduction presents the complex sand mandalas of the Native American Navajo tribe and of the Tibetan Buddhists.  The similarities and differences between the two spiritual practices in their healing arts using coloured sands are very striking. Visual meditations based on each art form provide a unique perspective on their very dissimilar cultures, using poetry and chants of the Navajo Peyote Prayer Songs and of the Ritual Orchestra and Chants of the Drukpa Kagyu Order.

‘Histories and Theories of the Global Symbol’

A going in and coming out.  Harmonious geometric or emblematic designs were first used for meditation or worship in ancient India and Tibet.  Today a mandala can be seen as the sacred earth, sun, moon, even galaxies and, in an analogous way, as the smallest atom, molecule, cell and egg – and even as a single person at its center and the world as its circumference.  Mandala as Self: intimate uniqueness, anonymous oneness. Bridging what is far within and far without, the mandala is a portal between the two, resolving the paradox of intimate uniqueness and anonymous oneness.

‘The Actual, The Personal’

The heavens arc in their seeming motion around the earth, and creation itself have been pictured as a potent mandala.  In many cultures, the eye is mandala-like, a third eye sees spiritual light, and the sun is a god who sees all from his golden chariot.  Similar patterns were employed in European Christian painting and stained-glass church windows, in Hindu and Buddhist folk-art, chakra and Tantric designs, in the Chinese yin/yang concept, and in many other parts of the world as symbols of wholeness and harmony.  Quotations from many of the world’s philosophers and poets are used, especially from Sri Aurobindo.

Round and utopic cities with symbolic centers, sacred buildings and plazas, ring roads, radials, various functional zones, greenbelts, ideals of egalitarian societies with emphases on research, education and health, communal values of shared work without need of money and authorities;  Nicosia in Cyprus, Palmanova in Italy, Coevorden and others in the Netherlands, Neuf-Brisach and Ville de Chaux in France, and the Garden Cities of Letchworth and Welwyn in England; Renaissance concept that the ideal city form would create and reflect an ideal society.

Utopias in world literature: ‘Kallipolis’ - in The Republic  by Plato,  ‘Panchaea’ - in Sacred History  by Euhemerus, ‘The New Jerusalem’ - in Christian Bible’s Book of Revelation, Táohuā Yuán  (“Peach Blossom Land”)  by Chinese Tao Yuan-ming, Ara Ahl al-Madina al-Fadila  (“The Virtuous City”)  by Al-Farabi, The Law of Freedom in a Platform by Gerrard Winstanley, The Book of the New. Moral World  by Robert Owen, News from Nowhere  by William Morris, A Crystal Age by W.H. Hudson,  A Modern Utopia  and Men Like Gods  by H. G. Wells,  Walden Two  by B. F. Skinner, ‘Pala’ - in Island  by Aldous Huxley.

A Body for the Soul / The City the Earth needs 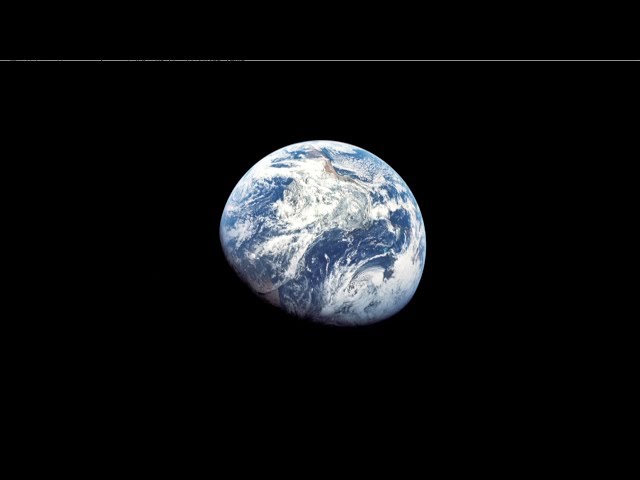 City of the Dawn

Auroville from Seed to Sapling 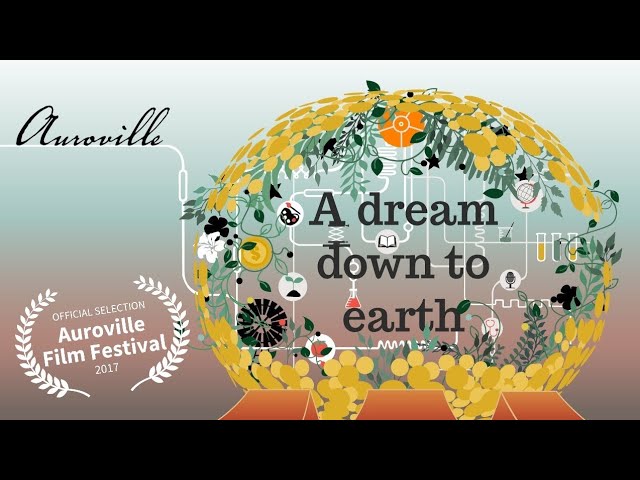