Between the Gold and the Blue 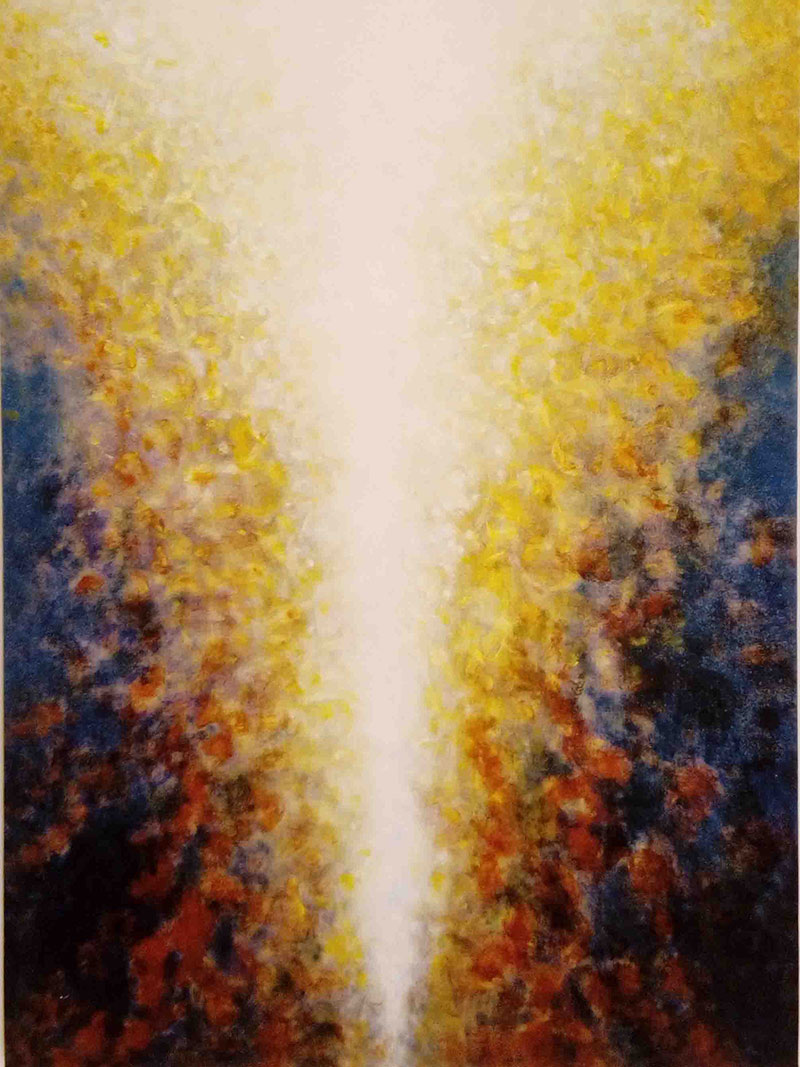 Soif de Cri Lumineux CXLI, 1990, Oil on Canvas, by Stanulis On the evening of 29th February, Deepti Tiwari gave a much appreciated talk, the fourth and last in a series, organised by Cinema Paradiso, on the theme of consciousness which have been given by different Aurovilians. Here are some selections from a much longer talk. The title of this talk Between the Gold and the Blue is taken from Sri Aurobindo’s poem A God’s Labour.&nbsp; I have gathered my dreams in a silver airBetween the gold and the blueAnd wrapped them softly and left them there,My jewelled dreams of you. Sri Aurobindo and the Mother had these wonderful dreams. If we’re here it’s because of their dreams for this material world we inhabit, this earth: Auroville exists because they dared to dream these extraordinary, impossible dreams that no one before them dreamed…. In India, you find the idea of the Avatar, one who is a sort of ‘living mould for the supreme descent’, a Being who pushes e...
>> More