Rain, Rain and Yet More Rain 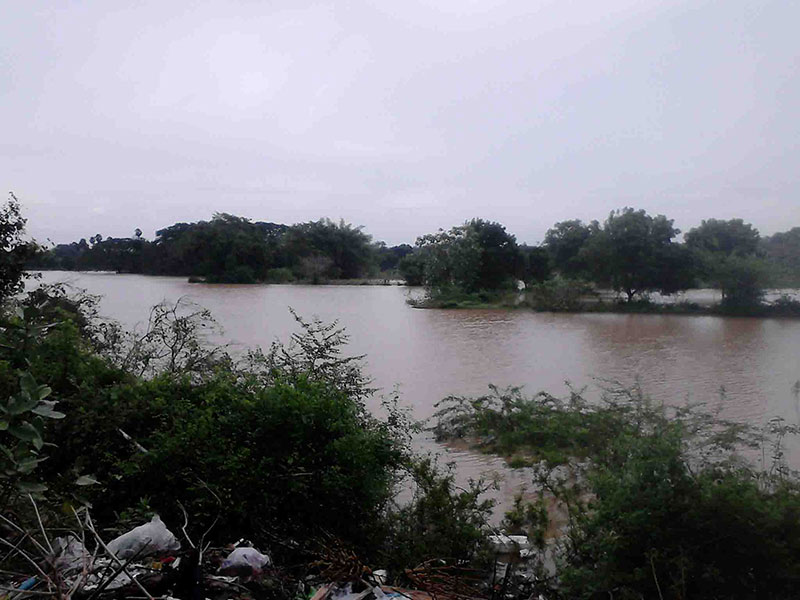 The Alankuppam kolam spilled over It seemed that the skies would never relent. One woke up to the sound of the heavy, steady rain. One went to bed with that sound reverberating in one’s mind. And in between, one spent one’s days, huddled at home, or if your work required you to, flitting in and out of the gray walls of water that simply poured down, without fuss, without the drama of wind and thunder. At first, we were delighted. After an unusually hot summer, and erratic monsoons for over a decade, Aurovilians were relieved to see the clouds once again deliver the seasonal promise of the North-East monsoon. One celebrated the raucous bellows of bull-frogs that hopped out of their holes from where they are aestivating and croaked out to their mates to join them for well, mating. One watched out when traveling for snakes that had slithered out of their holes for these were now flooded, and there was a feast of frogs to be had! But as the hours of heavy rain turned int...
>> More