More than one hundred settlements

'Unity in diversity' is one of Auroville's main tenets, and the township is definitely living up to this. Presently we have more than a hundred different settlements, spread out over some 20 sq kms, each of which has a different size, style and standard of living, plus level of interaction and agreement among its residents. Needless to say that the housing arrangements differ greatly as well.

To find one's true place is an intrinsic part of the Auroville process, and a very important one. It is only when one has found one's right place in the whole - be it on whatever level - that the real work can begin.

Auroville has evolved a great variety of possible living situations for like-minded people to plug into. New patterns are still being sought, - the process is never ending.

The names of many of the different settlements carry psychological significances pertaining to the Integral Yoga practiced in the township, such as Sincerity, Aspiration, Fraternity, Surrender, Adventure and so on. In the late sixties and early seventies of the last century, the Mother allotted names to the then emerging settlements. Later on, residents wishing to cultivate a new plot would take their time to sense the spirit of the land and space of their choice, and name it accordingly. This practice continues to the present day.

On this page you will find an as-yet incomplete and not frequently updated list of the present settlements.
Some residents don't feel like being mentioned in this list, - we can only respect this.

...a place where the needs of the spirit and the care for progress would get precedence over the satisfaction of desires and passions, the seeking for pleasures and material enjoyments.

Your First Steps into Auroville: A Quick Guide

Where is Auroville? How does one reach there?
Share this page

Visit of the honorable President of India to Auroville

Inside a General Meeting, How does it work

The Residents' Assembly of Auroville

Address by His Excellency Dr.K.Rosaiah, Governor of Tamil Nadu

Statements of support from Government of India

Auroville Board of Services (ABS)

The Inauguration of Auroville with the participation of 124 na... 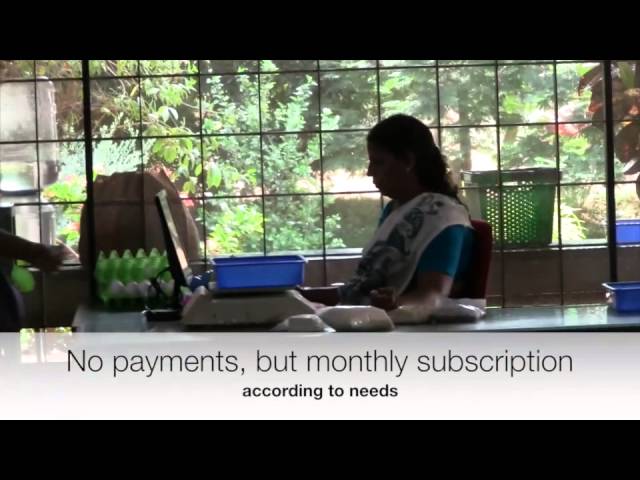 Decision making by the Residents’ Assembly

Organisational history and involvement of Government of India

A society aiming at human unity

Meeting the German Consul in Chennai

The Passage, on decision making in Auroville

History of 'For All - Pour Tous'

Video on Auroville Economy and Social Enterprises of Auroville

The Scholarship and Educational Fund

His Holiness The Dalai Lama

Did you know the Auroville name and symbol are legally protect...

International Day of Yoga in Auroville 2015

How does Auroville work?

The City the Earth Needs

An overview of Auroville's financial structure

The Secretary of Auroville Foundation

Auroville - A to Z

The Origins of Auroville

Suhasini gets award at Glasgow